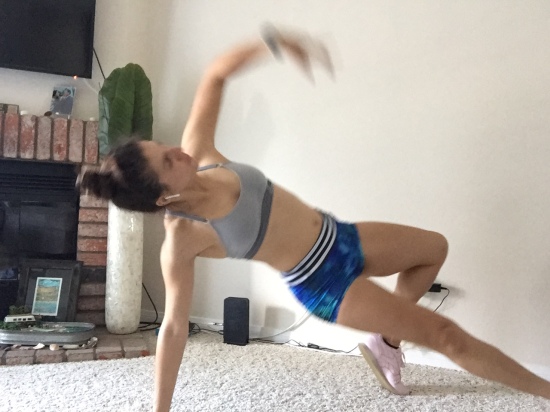 It’s been a few days since my last confession. The main reason being that I’ve dedicated some time to a yoga program I just started. That’s not a very good excuse because it’s only 30 minutes total out of my day, but I’ve had a difficult time maintaining structure in my days for the past […] 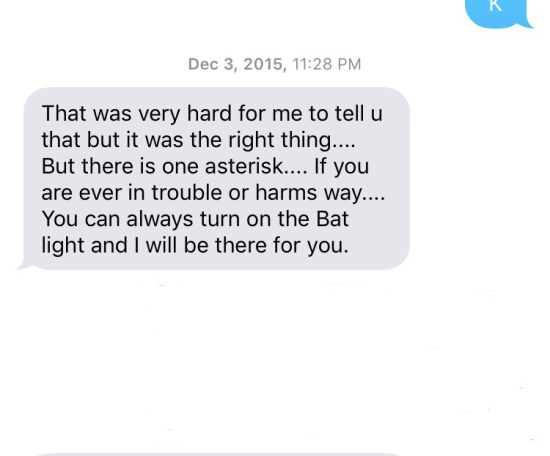 In my previous post I wrote about a job I had generating corporate contracts for salespeople. Salespeople are charming, charismatic, entertaining folk. Okay, maybe that’s my biased opinion. I happen to think they’re some of the mentally strongest people around and I admire their strength and persistence. They are often awarded for being outgoing and […]

As I’ve mentioned in previous posts, I’ve struggled with understanding my personal boundaries. I feel this has caused me to become victim to certain advances that wouldn’t  be tolerated by a normal, healthy person. The Me Too movement has further helped me understand this feeling. Hearing the stories of other victimized women makes me wish […] 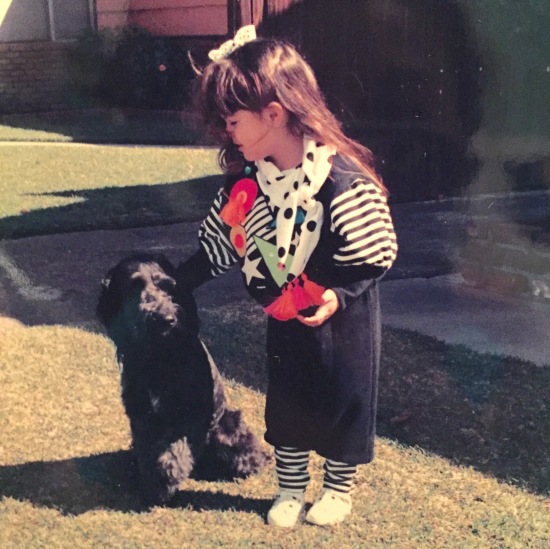 I came to the realization journaling today that, as part of my end to emotional cutting, I can stop blaming myself. It’s been a liberating realization thus far. In my previous post I’d mentioned how my dad used to spend hours in the bathroom during my time at his house. As I got older and […]

Well, at least I’m taking a step to being done.   First off, I want to mention this entry is inspired by Alexi Wasser’s Ravishly article, How I Nearly Let Instagram Ruin my Relationship. I can’t express how I appreciate her frankness and vulnerability. Also, I’m pretty sure she’s right–“all women look at and are […] 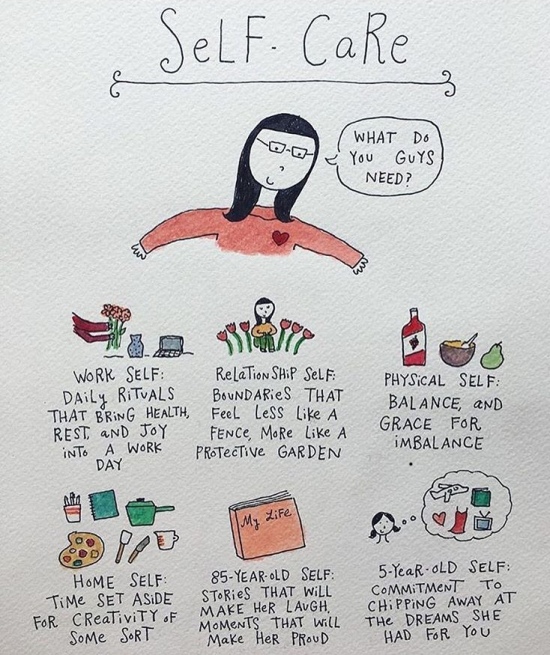 Hey! I guess I’m pretty ill-prepared for a self-care themed blog, because I not only learned today (July 24th) is International Self-Care Day, but I also discovered that an International Self Care Foundation exists. Before you click on that link, I will share with you that it’s based out of the UK and supports only […]

Instead of cracking up. In my previous post I’d written about directed actions from people. That was a passive mention about something that was occurring real-time. I was ready to be settled in the conclusion that people don’t do things directed at me most of the time, and that thinking such is a self-absorbed perception […] 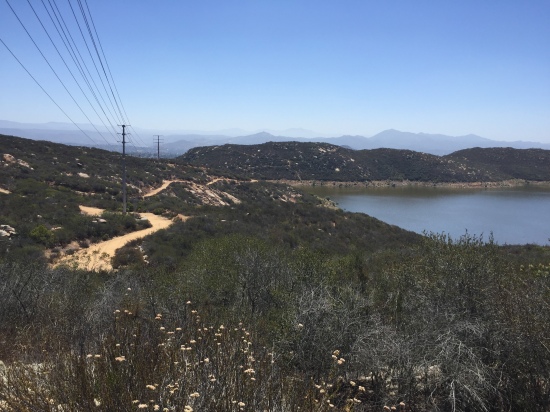 In my first post I mentioned I like to be up and about, walking. Technically, I wrote I like the idea of it, but I like the action of it too. Of all things I’m grateful for, my ability to move my body is one of the top things. I have seen people in my […] 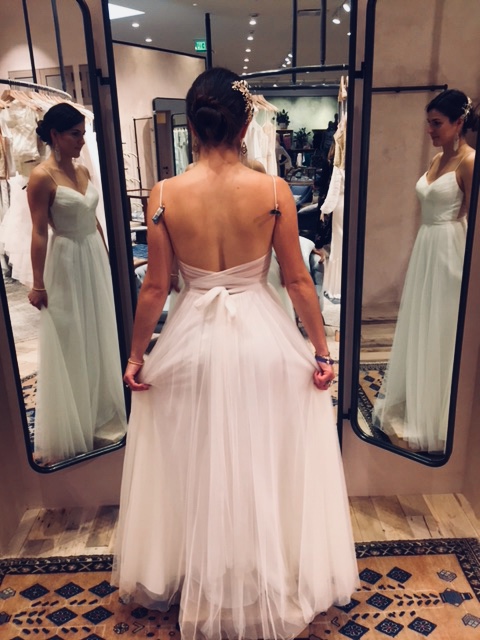 I’ve been in a self-development phase for at least the last 4 years. I realize I’ve manifested many of the changes that have come my way. When I think about them that way, I’m actually pretty proud of everything I’ve done. But moments still exist when I get down on myself about where I am, […]

Continue Reading "On: self-aware and self-care"